If you’ve seen films like The X-Men, The Pacific, or even the Chinese film called Fearless, then you’ve probably noticed a set of steel balls in those films. In the real world, they’re called Baoding Balls. What makes them so popular and what benefits can you get out of them?

History of the Baoding Balls

The Baoding balls have their roots in Baoding, China during the 1300’s Ming Dynasty. They were created as a kind of meditation and relaxation tool that targets the acupressure points on the hands. The original Baoding balls were crafted from solid iron, which also made them quite heavy. In those days, they doubled as a relaxation tool and a weapon.

Modern Baoding balls are made from a wide range of materials, such as jade, marble, and wood. Most of them are hollow and contain a small piece of metallic material inside in order to generate a chiming sound when shaken up. Baoding balls also vary in size. For a beginner, a 50mm ball is a good starting point.

Here’s a short video on how to use Baoding balls: 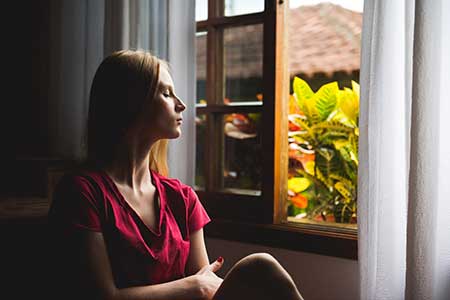 These balls were intended to aid in the meditation process. As you rotate the balls from the palm of your hand, you are prolonging your attention span. You are also going to feel much calmer at the same time. 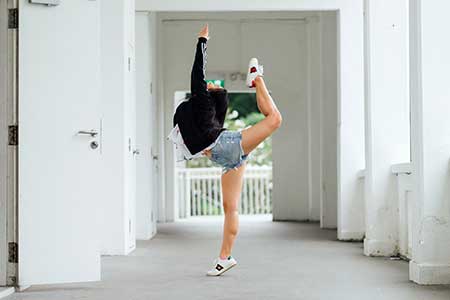 The Chinese believe in the concept of Qi, a life force that is present all around us. The Qi levels slowly go back to a balanced state when using Baoding balls. It is certainly helpful to use them at the end of a long day. 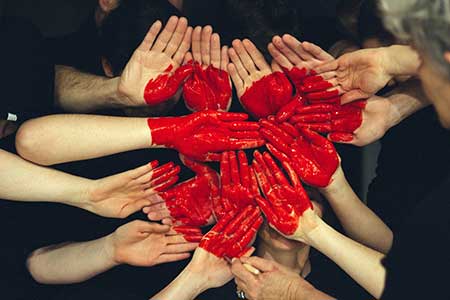 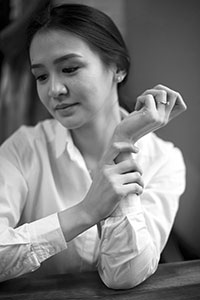 When was the last time you worked out your wrists? We use our wrist every day. We use them at work to create documents or carry heavy objects. Interestingly, 28.6% of all reported injuries involve the wrist. Baoding balls are a good way to develop a habit of regularly exercising the wrists. 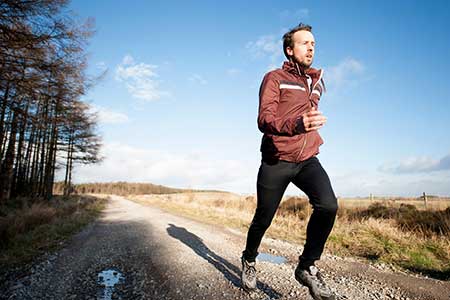 Those who experience fatigue can greatly benefit from Baoding balls. As previously mentioned, they target acupressure points on the palm that, in turn, also prevent fatigue.

What Baoding ball benefits can you add to the list above? Have you used Baoding balls? Let us know in the comments.

Supreme Baoding Balls: Are They Worth The Hype?

What You Didn't Know About Thai Herbal Massage

Related Articles
We will be happy to hear your thoughts

5 Of The Best Massage Table Sheets You Can Find